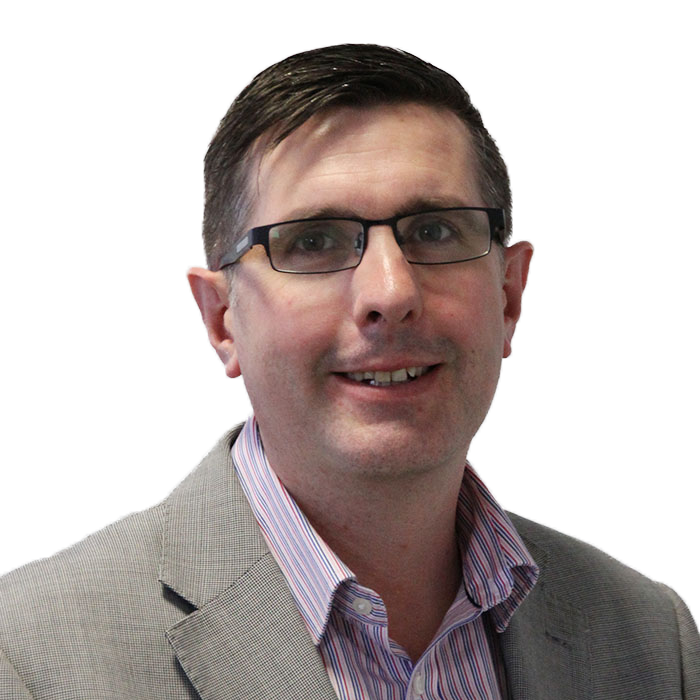 Ed joined UCLan in September 2014 as course leader for the rapidly expanding BA (Hons) Asia-Pacific Studies. After performing a number of different roles he was appointed Deputy Head Students & Teaching for the School of Humanities, Language and Global Studies in 2020.

Ed was appointed Deputy Head Students & Teaching of the School of Humanities, Language & Global Studies in 2020. He is responsible for overseeing projects on retention, progression, attainment, student voice and pedagogical development. He also contributes to teaching on the BA (Hons) Asia Pacific Studies, MA Asia Pacific Studies and the MA International Relations. Ed remains involved in a number of research projects particularly around the international relations of East Asia.

After a varied career that included pub management and computer sales, a voluntary teaching position in China gave Ed a taste for all things Chinese and a BA in International Relations put that into some perspective. A fascination with the Sino-Japanese relationship led him to pursue Masters degrees in both Chinese and Japanese Studies before embarking on his PhD, which examined the response of China to the Yasukuni Shrine controversy during Koizumi Junichiro’s tenure. Ed helped to develop the BA (Hons) Asia Pacific Studies into one of the largest courses in the University and also co-created the MA Asia Pacific Studies and the MA International Relations. Ed has published in the areas of International Relations, Area Studies and Pedagogy. He was part of the team that successfully applied for in excess of £600,000 funding from the Academy of Korean Studies.