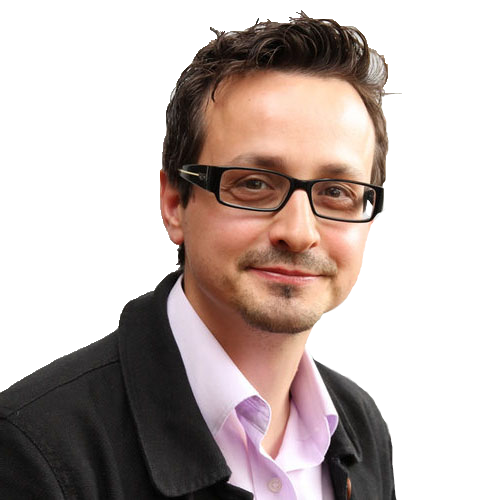 Dr Stamatellos is a Reader in Astrophysics at UCLan where he leads the "Theoretical Star formation & Exoplanets" group. His work is mainly theoretical and computational, focusing on the study of the earliest stages of star and planet formation. He teaches a variety of courses (Astrobiology, Stellar Structure & Evolution, Fluid Dynamics) for the Physics, Astrophysics and Mathematics degrees.

Dr Stamatellos' group performs hydrodynamic simulations of star and planet formation using supercomputing facilities locally at UCLan and nationally. He has published more than 60 refereed publications (19 first author) that have attracted more ~ 3000 citations. He is well known for his research on disc fragmentation and on brown dwarf formation. He has strong experience in analysing and visualising large amounts of computational data, programming within an astronomical context, developing of computational models, and using high-performance computing. He is particularly interested in computational methods and their applications in astrophysics. He has developed an efficient method to capture the thermal and radiative effects in hydrodynamic simulations, that has been used by other groups around the world (e.g. Edinburgh, St Andrews, Beijing, Sheffield, London, Cologne, Munich). Dr Stamatellos has a strong record of student supervision (undergraduate and postgraduate students) and significant teaching experience. He has also established collaborations with East and Southeast Asian countries (China, Japan, S. Korea, Vietnam). He has been awarded two Royal Society International Exchanges Awards (for Japan and S. Korea).