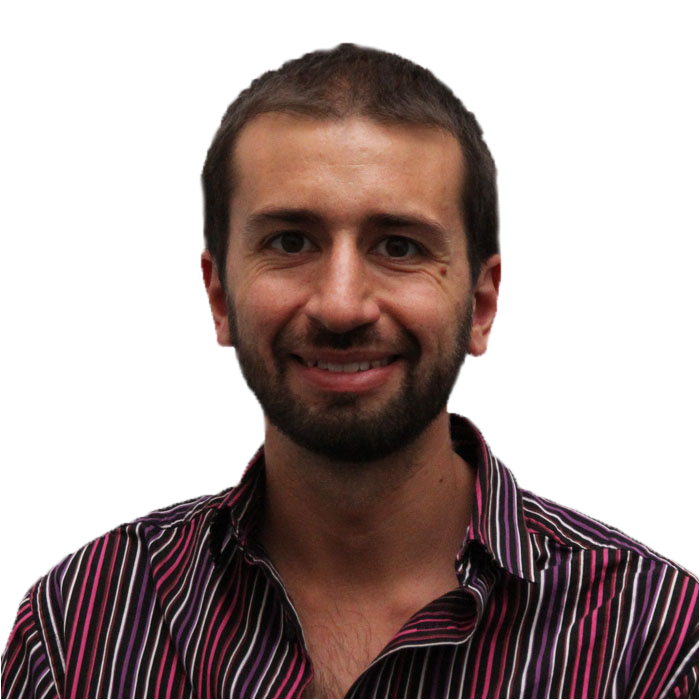 Davide teaches across a range of subjects for our Mathematics course. His expertise is in mathematical logic and topology. Davide's scholarship has led to collaborative projects with outdoor education practitioners and health practitioners on the effective methods to teach mathematics and numeracy.

Davide has published both in pure mathematics and in mathematical education. He has supported the creation of a thriving research environment for model theory in the north of England, with the organization of symposia and seminar series, such as the successful LYMOTS. His expertise has led him to manage several projects on effective teaching of mathematics, both in transition to higher education, in school years, and across health disciplines.

As a PhD student at the University of Leeds, Davide researched in model theory, a branch of mathematical logic, and in particular topological properties of Lie groups in real closed fields. Davide's firm belief is that mathematics is a subject that should not have boundaries, and that the most enriching discoveries are done by collaborating with mathematicians from across all areas. He worked in fact on two intradisciplinary projects, one on the model theoretic interpretation of integrable systems, and one on interactions between model theory, dynamical systems and topology. This latter lead to the publication of three internationally recognised journal articles which are among the forerunners of the branch now called "tame topological dynamics". After his appointment at the University of Central Lancashire, Davide embraced also mathematical education, in which he published several articles on supporting transition to HE, in particular for people starting a degree in mathematics. As a keen traveller he realized that the being in the nature and the outdoor education have a strong potential in supporting the development of the affective aspect and the mindset of students. This research stemmed the development of Davide's Mathematical Experiential Activities, which are the subject of training courses he deliver for teachers from primary schools to HE, both in the UK and in Benin. Davide is also working with departments in our Faculty of Health and Wellbeing in developing methodologies to support healthcare practitioners in overcoming mathematics anxiety. His results have been disseminated in conferences (such as CETL-MSOR) and journal articles in publications aimed at teachers (Mathematics Teacher) and practitioners (Journal of Medical Prescribing). As a teacher Davide is a strong believer that the role of an educator goes well beyond that of delivering lectures: he ensured that his students have a plethora of opportunities outside of the scheduled hours to develop further skills, do experiences and have the right tools to get the job they want. He have thus received excellent feedback and a “we ‘heart’ you” award from his students.