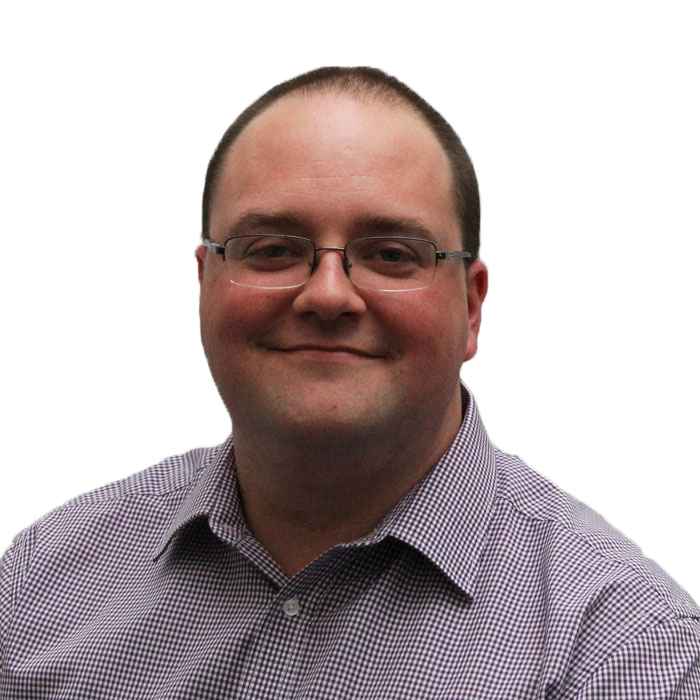 David teaches on the both BSc and MSc Pre-Registration Children's Nursing Programmes within the School of Nursing.

David supports in the formulation and delivery of taught material across all years of the Nursing Programmes, specifically he has Module Leader responsibilities within the Masters Programme. David is also the Admissions Tutor for both Children's Nursing programmes.

David began his training in 2008 at Edge Hill University. Following qualification he took a post on the Paediatric Cardiac Intensive Care in the Freeman Hospital in Newcastle upon Tyne specialising in post-operative care of children with congenital heart defects. In 2013 David moved to the Paediatric Intensive Care at Alder Hey completing his Post Graduate Certificate in Critical Care Nursing, and further being appointed as a Lecturer Practitioner delivering the High Dependency Nursing Course. David commenced his role as Lecturer at UCLan in March 2017.