Our experts in British literature have focused on modern and contemporary poetry and contemporary fiction, while our scholarship in Creative Writing is backed by our staff’s publication of novels and poetry collections and stagings of their plays.

Thus, our Americanists have been working on such areas as the Black Atlantic culture, memorialisation and African American slavery, African American visual arts, comedy and humour, the Civil War in US culture, the culture of the 1970s, radical American protest music and American theatre and performance (including its British connections).

Our experts in British literature have focused on modern and contemporary poetry, contemporary fiction, and Shakespeare and performance, while our scholarship in non-British European writings includes work on Albert Camus, Frederico García Lorca and narratives of the Holocaust.

Our staff have been awarded several British, American and European Research Fellowships by such bodies as the AHRC, the British Academy, the Broadcast Music Industry Foundation and the European Union. We are often called upon for peer review by funding organisations, major academic publishers and leading academic journals on both sides of the Atlantic.

We are demonstrably committed to extending the reach and significance of our research beyond the bounds of academia, as witnessed in:

Anna Richardson Hunter has published essays on Holocaust narratives in such journals asModernism and Modernity, Synthesis and the European Journal of English Studies.

Alan Rice has written among many books, books chapters and journal articles, (Continuum, 2003) and (Liverpool University Press, 2010); he co-edited, with Martin Crawford, . (University of Georgia Press, 1999) and co-curated an exhibition on “Trade and Empire” for the Whitworth Gallery.Radical Narratives of the Black AtlanticCreating Memorials, Building Identities: The Politics of Memory in the Black AtlanticLiberating Sojourn: Frederick Douglas and Transatlantic Reform

Naomi Kruger has published the novel, (2018).May

Raphael Hoermann publishes scholarly articles on the Haitian Revolution and its representation in transatlantic culture.

Philip Braithwaites playscripts have won awards from the BBC World Service and the British Council, among other prestigious award bodies.

In 2019 we were proud to welcome Dr Astrid Haas and Dr Nicole Willson as Research Fellows. Dr Haas specializes in travel writing and autobiography of the Americas, African Diaspora and Latinx Studies, Gender, and Science Studies, and is with us under the auspices of a Marie Curie Intra-European Fellowship. Dr Willson is currently a Leverhulme Trust Early Career Research Fellow specialising in the intersection of Black Studies, Haitian Studies and American and Caribbean Cultural Studies. 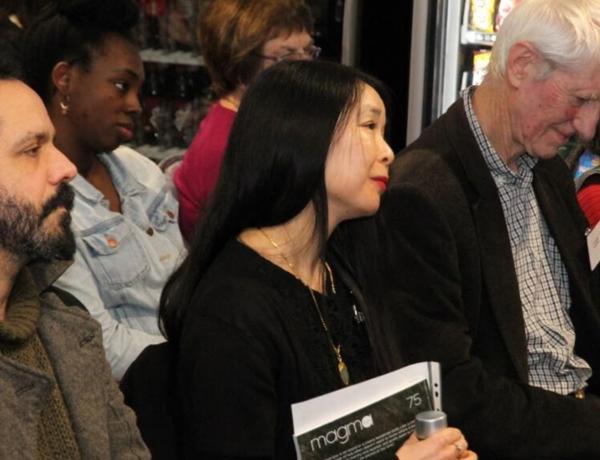 Poets have a great deal to say about grief; many people read poems at funerals and poetry is the only kind of writing to have a special form devoted to mourning, the elegy. 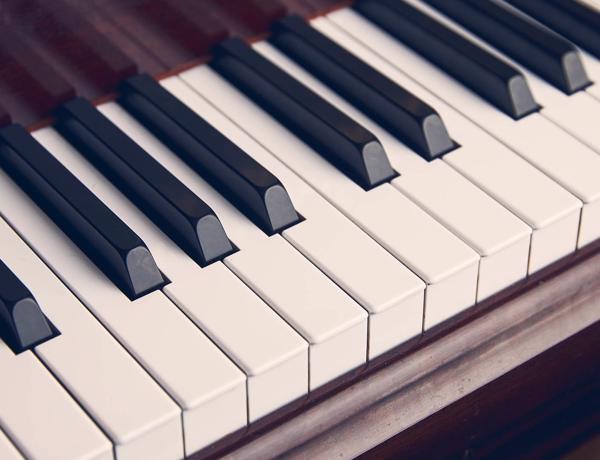