After completing his graduate entry degree at UCLan, Usama undertook a yearlong training programme for General Dental Practice in the NHS, followed by working as an Associate Dentist.  Later Usama gained membership to the Dental Faculties of the Royal College of Surgeons England, describing it as “his greatest achievement.”

With this Diploma, Usama moved towards charity work and joined the Dental Team for the UK charity Humanity First. In November 2016, he went to The Gambia with other dentists, hygienists and technicians “to train local staff, transfer their skills and knowledge and provide assistance where there was a skills shortage as there are no Dental Schools in The Gambia.”

Usama explained: “If a patient had a jaw infection or cyst in The Gambia, they would have to go to another country to have it treated”, during the group’s time there, they managed to operate on three such patients. Their goal now is to have an annual trip to continue their ongoing mission and support local clinicians to make them self-dependent.

When asked about his time at UCLan Usama states: “The University has a lot to offer. Its unique setup prepares you well for general practice and you’ll feel ready to start dental foundation training upon graduation.” He recommends students and graduates “make the most of UCLan’s modern facilities”, stating, “You will appreciate this once you qualify and compare yourself with the other graduates.” 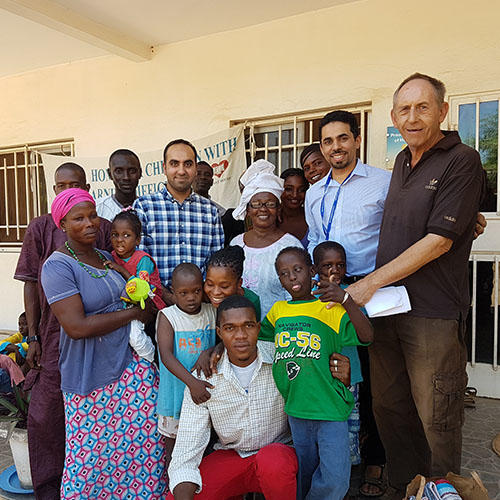 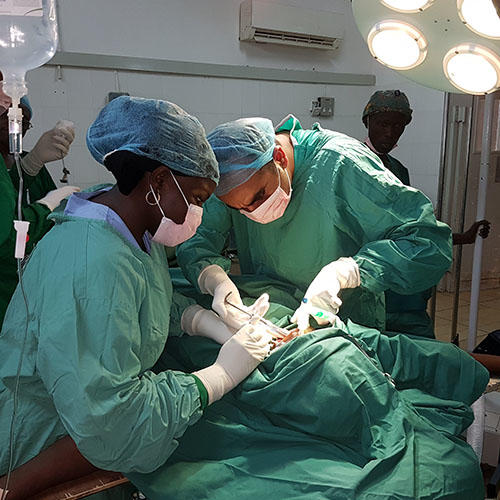