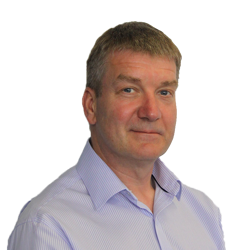 Lecturer in Policing
School of Justice
0

Bob retired as a Principle Officer in the Serious and Organised Crime Agency responsible for Learning and Development of staff in Investigation and Intelligence. He became a visiting speaker at the Specialist Law Enforcement Centre and then the National Police Improvement Agency in Intelligence, Hi Tech Crime, Specialist Surveillance, Communications Data and Covert Management. He has lectured in Organised Crime at the University of Teesside, Northumbria and Coventry. His last main challenge in SOCA was to design and develop the appropriate legal powers training to be designated to staff of a Constable, Customs and Immigration Officer.